Can the Earth be considered a sculptural body in motion? Artist Kati Gausmann deals with geological processes. She recognises our planet as a material in which structural forces are at work and which is in constant flux. Humans perceive very little of the Earth’s movement despite being unavoidably affected.

Kati Gausmann explores spatial and temporal relationships of the Earth’s movements and the traces left behind in the forms and structures of the landscape. At Galerie im Saalbau, she shows works made over the last twelve years from her “dancing dough and circumstances” cycle, some of which she created during fieldwork trips to northern Norway, the Spanish Pyrenees, and Iceland.

An audio guide by writer Laurence Ermacova accompanies the exhibition. 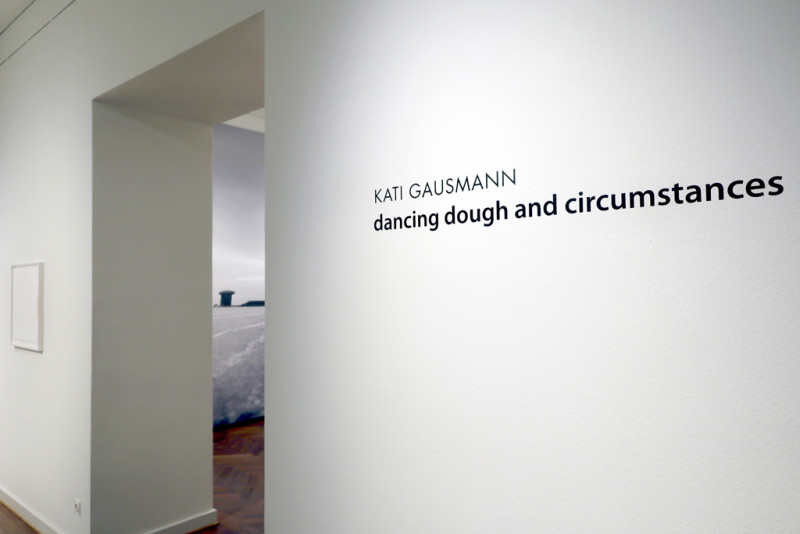 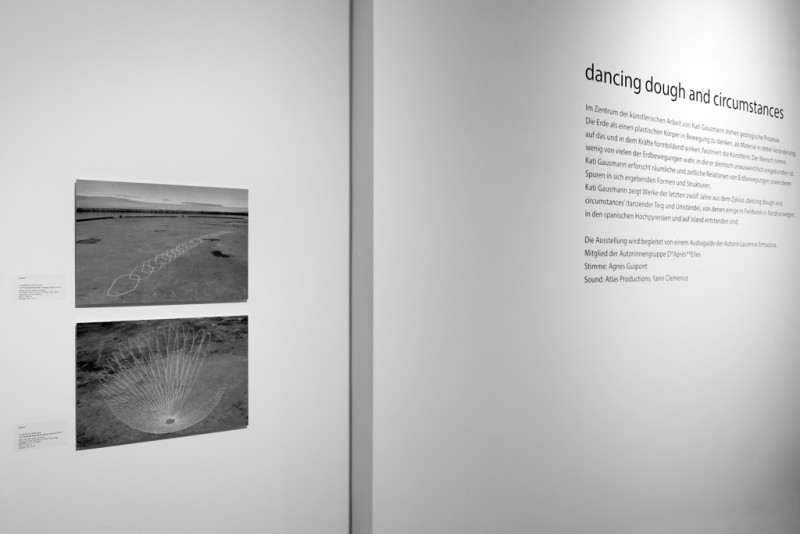 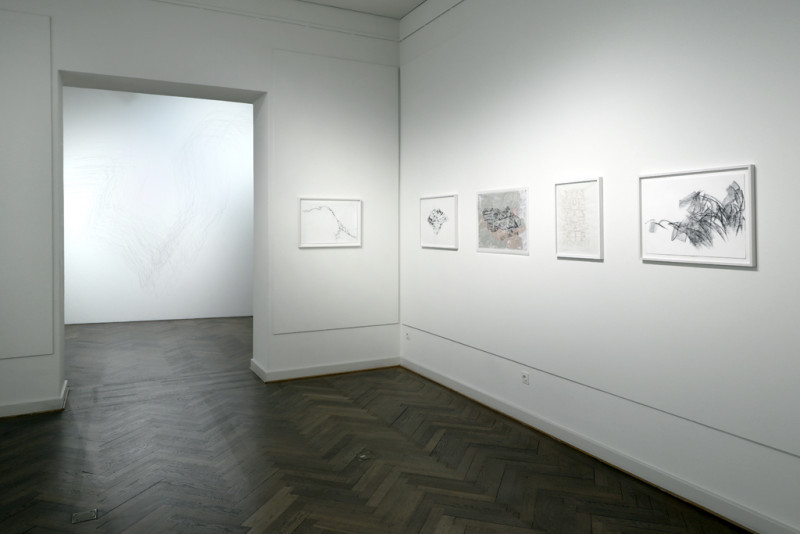 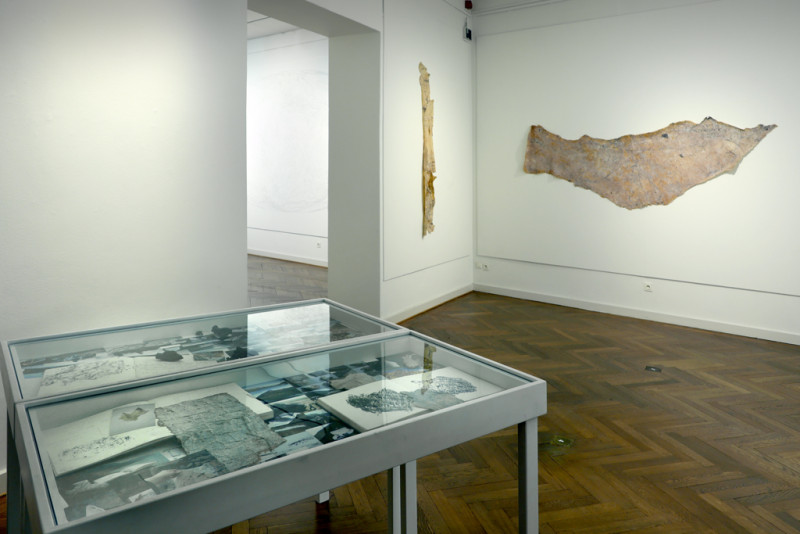 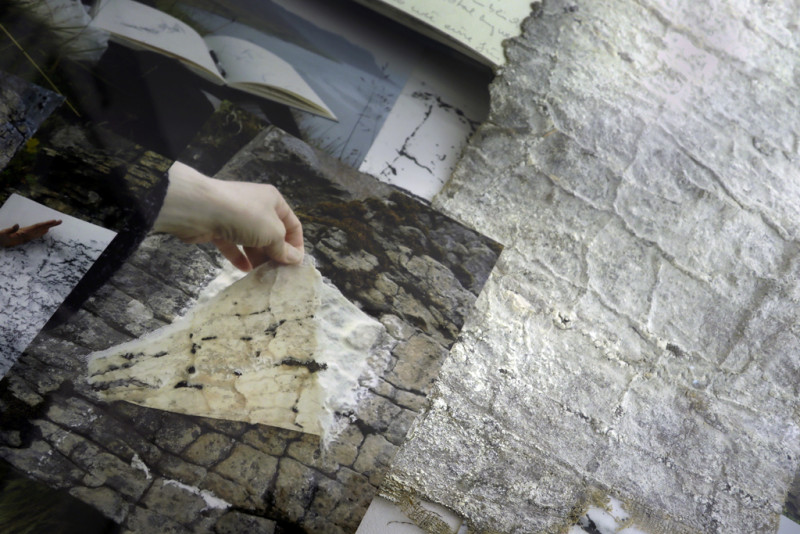 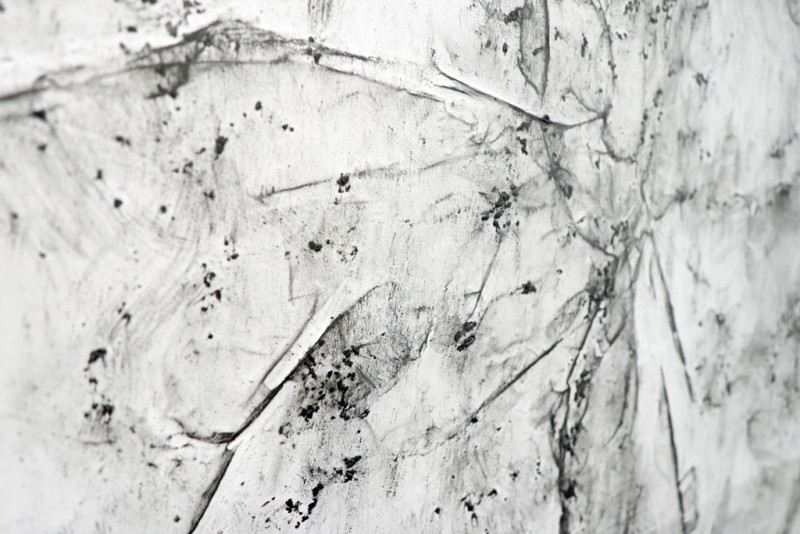 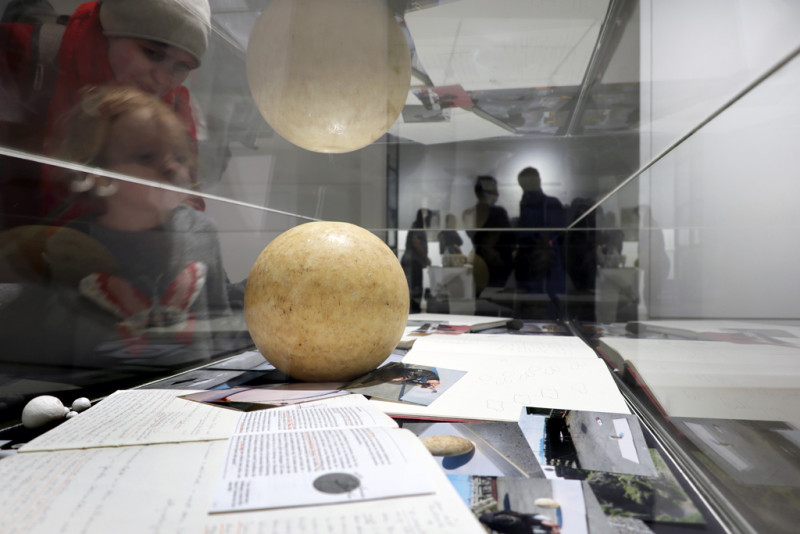 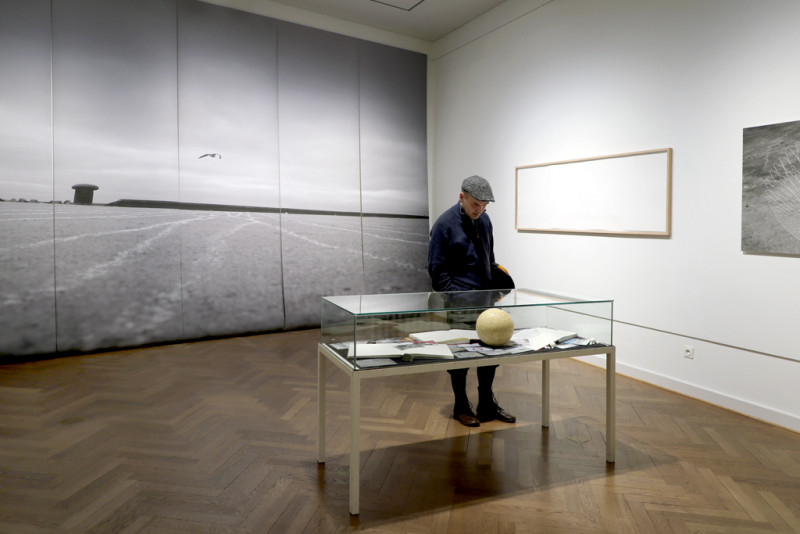 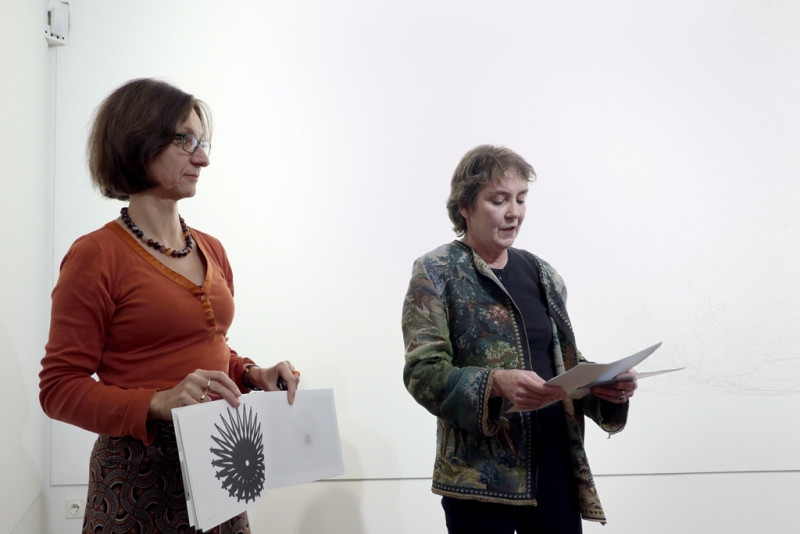 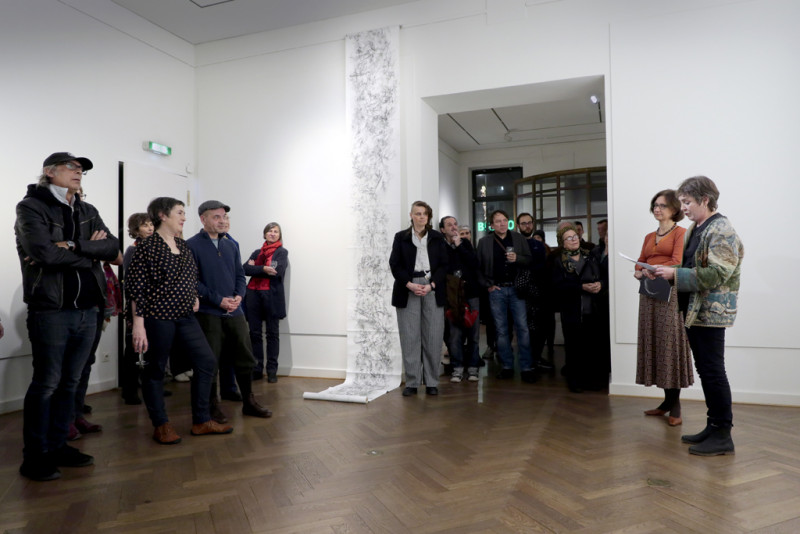 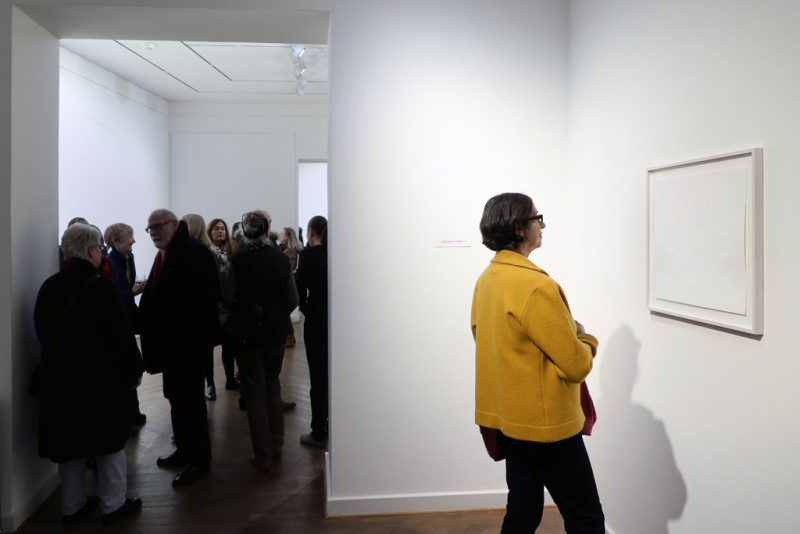