INGEBORG LOCKEMANN investigates legal and illegal landfills in Brandenburg on site and with the help of digital sources. Waste from Berlin has always ended up in Brandenburg, but since reunification the state has also been a target for international waste disposal. The dumping of waste creates unintentional monumental forms in the landscape.

The work of BIRGIT SCHLIEPS deals with workshops that have nested in the interstices of the city, often in post-war wastelands, and that are increasingly disappearing and being pushed to the periphery of the city. Those involved in repair and reconstruction interact with their own bodies, their imagination and the dismantled vehicle bodies with different purposes in relation to the original, to its function, to specific codes and networks. 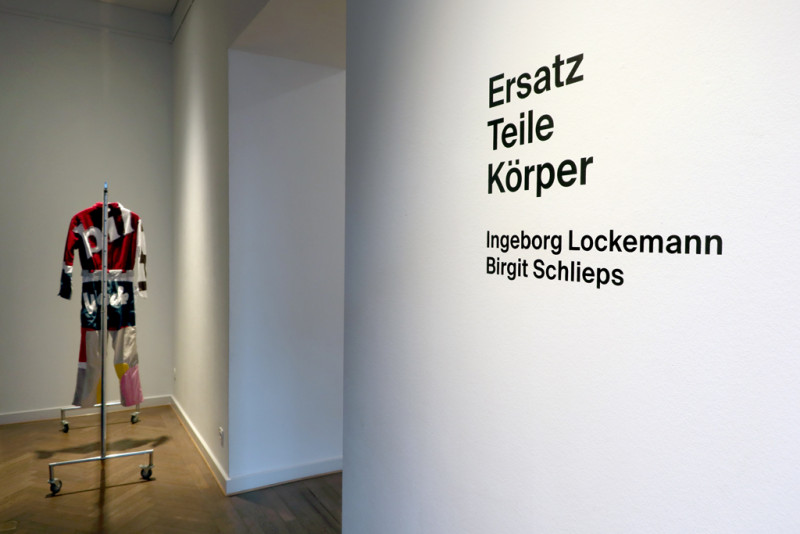 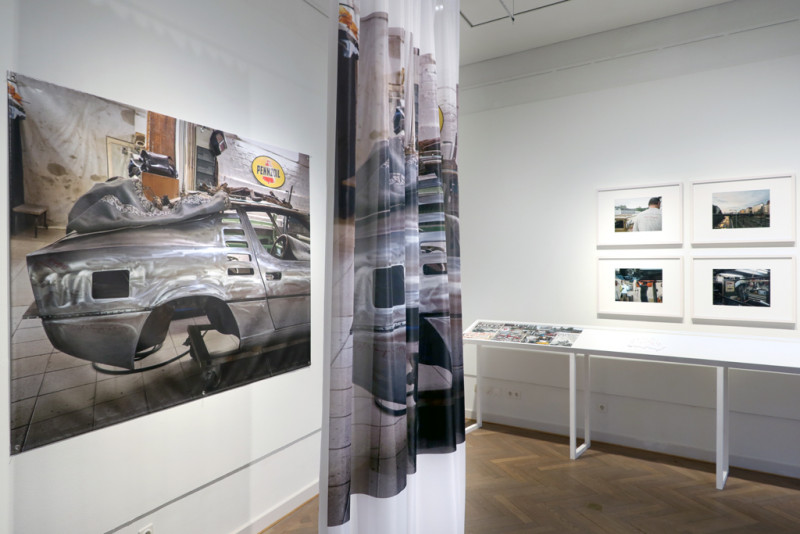 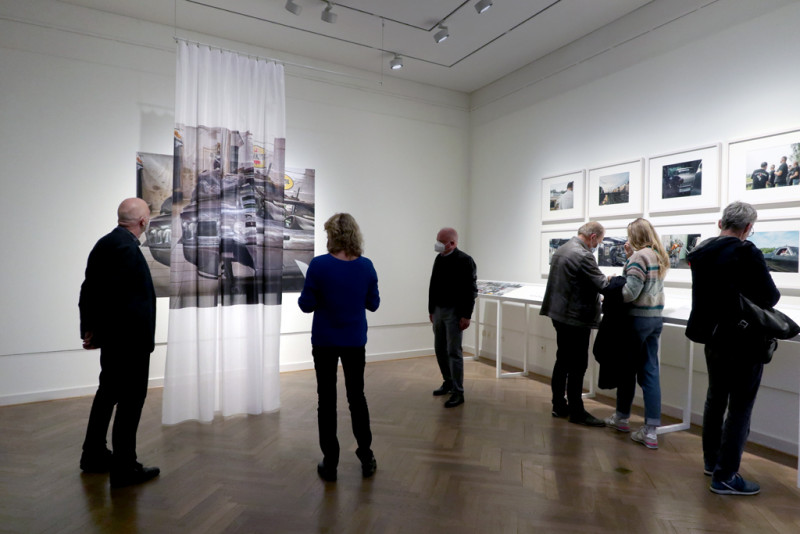 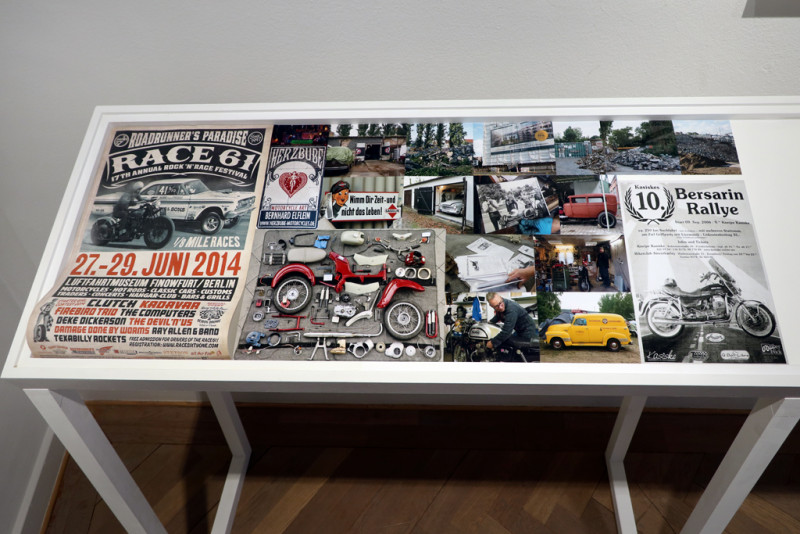 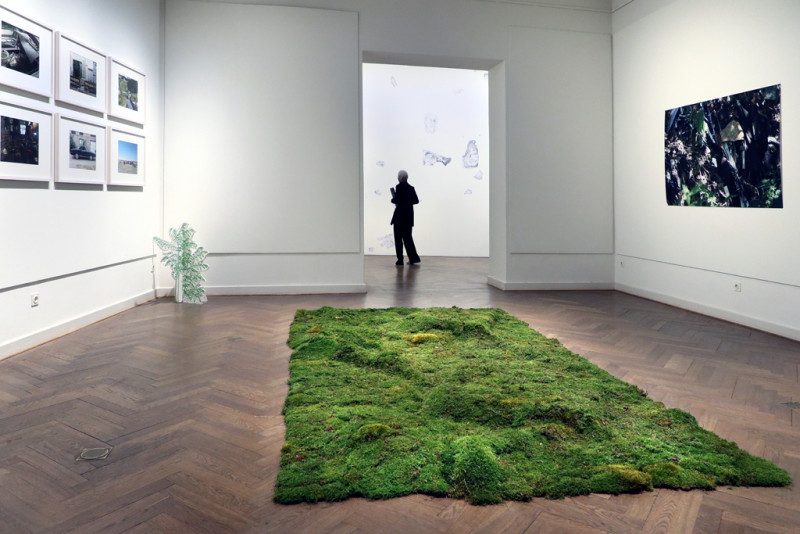 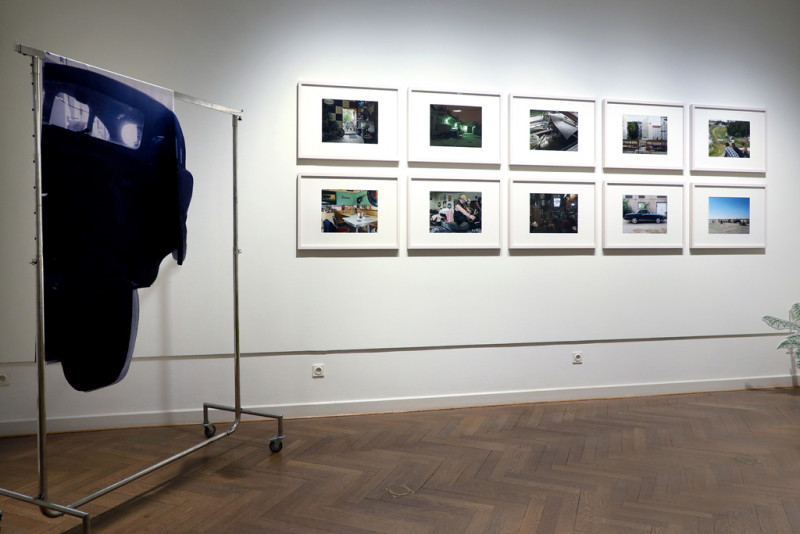 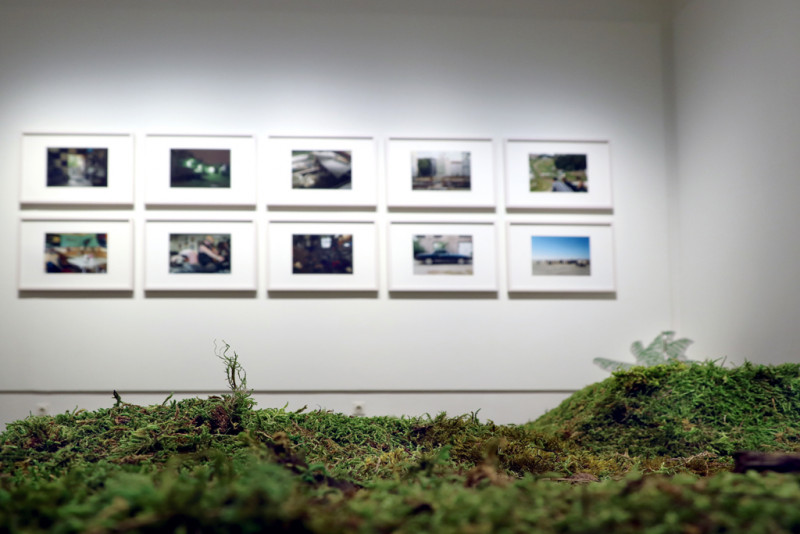 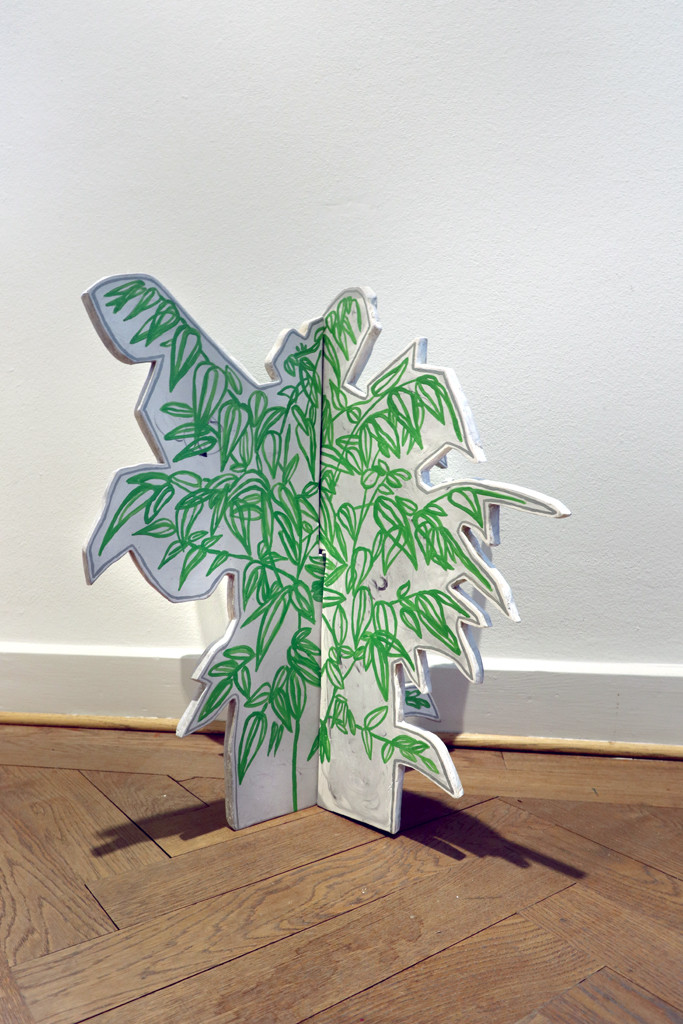 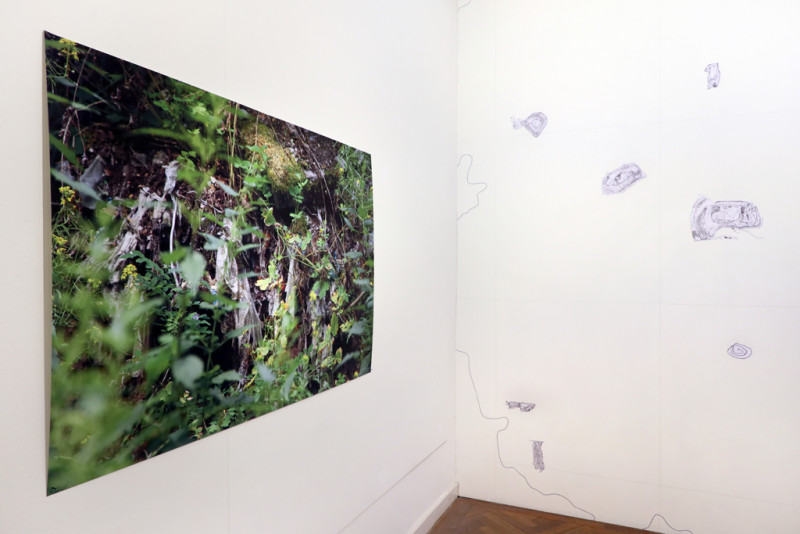 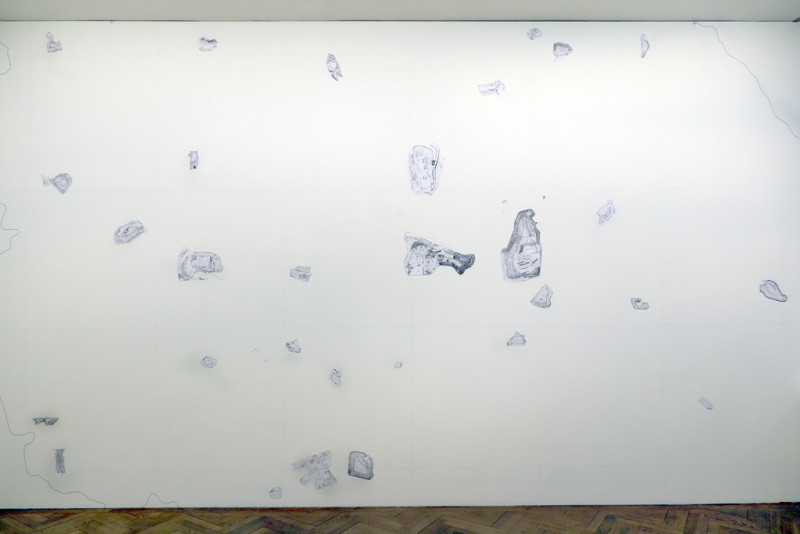 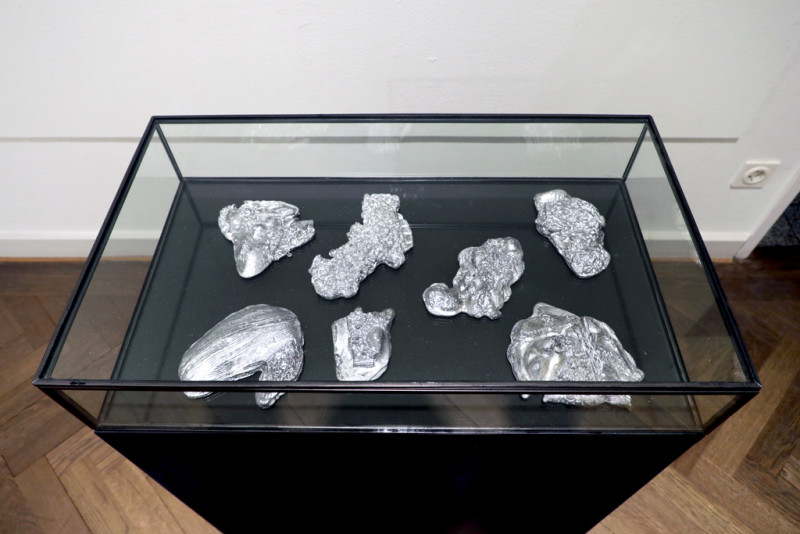 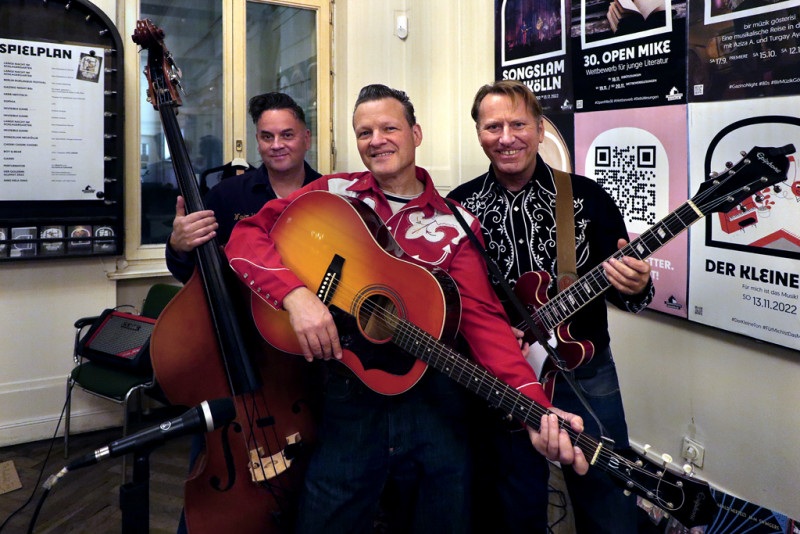